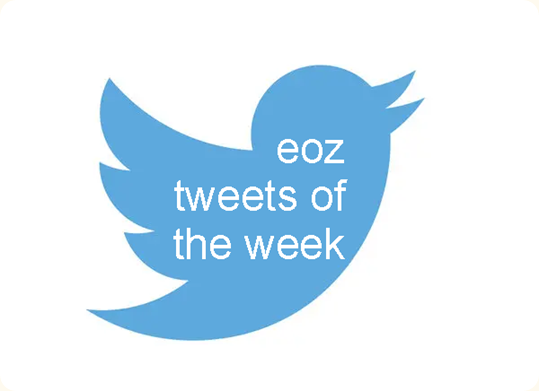 A lot of nearly-viral tweets this week, feel free to retweet them!

The Israel haters know this, too. When talking among themselves they now curse Saudi Arabia and the UAE as much as they curse America and Australia.

Another police officer describes what he learned in Israel. Not chokeholds, not targeting Arabs, not knees on necks – but civil liberties.
“You don’t sacrifice civil liberties for security – in fact you compromise security by doing that.”https://t.co/B5FYQGn4I7

Exactly! Here’s another tragic accident at a checkpoint 2 months ago with a very confused young new driver exiting his car and trying to perform life-saving surgery to the person he accidentally hit, using scissors. https://t.co/V4vMHvLtZ8 pic.twitter.com/8iOj0kKeSB

Hate to tell you, but Palestinians are not a good role model for Blacks.

The “Zionists are White” meme is a thinly disguised version of “The Jews are Khazars” meme.

Antisemitism doesn’t repeat itself but it rhymes.

It would be nice if the socialist Left would be as upset over Palestinians naming public squares and schools and camps and sports leagues after people whose entire accomplishment in life were to kill Jewish civilians as they are over Woodrow Wilson.

The hate remains the same. pic.twitter.com/N2zm2w2iRr